You and Your Wonderful One-Year-Old

As you help your toddler make sense of the world around her and learn to manage herself too, be there to step in and guide her as needed. But also give her some space and time to explore her abilities.

Here are some things you can do: 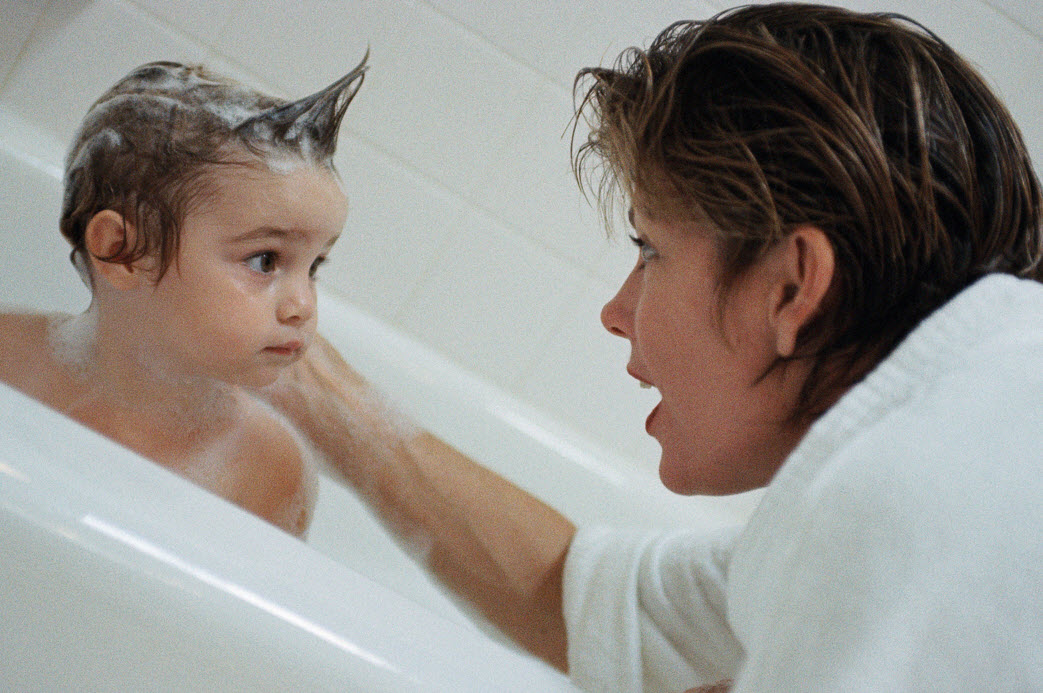 A National Study on Parenting Infants and Toddlers conducted by Zero to Three shows that most children are capable of feeling good or bad about themselves between ages one and two but only 43% of parents think a child is capable of such feelings by age two.” To learn more, go to www.zerotothree.org

In a recent study, it was found that parents’ praise of children’s efforts at 14-38 months predicted what children believed about themselves at 7-8 years of age. What was really important was the way parents praised their children’s efforts in trying (you are doing a good job at…; you are really learning how that puzzle goes together) as opposed to praising the child or outcome (you’re are so smart; nice picture). (GUNDERSON, E., GRIPSHOVER, S., GOLDEN MEADOW, S., LEVINE, S. CHILD DEVELOPMENT, IN PRESS )

You and Your Wonderful One-Year-Old 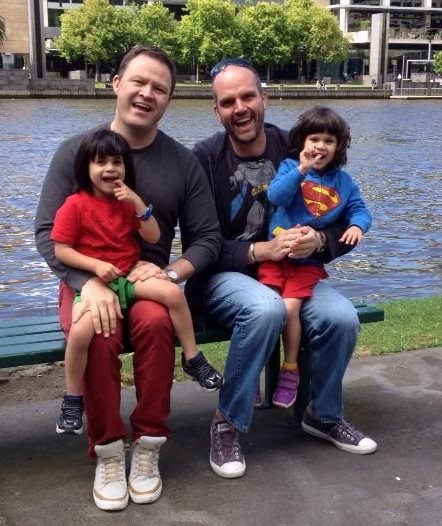